September 06, 2014
Kerala Tourism is organizing celebrations at various districts of Kerala, India as a part of the Onam celebrations. Variety of dance forms, competitions including floral mat competition and other colorful events are organized by the department. The programs at Thiruvananthapuram, the state capital, Thrissur, Palakkad, Kozhikode and Kannur are listed below. 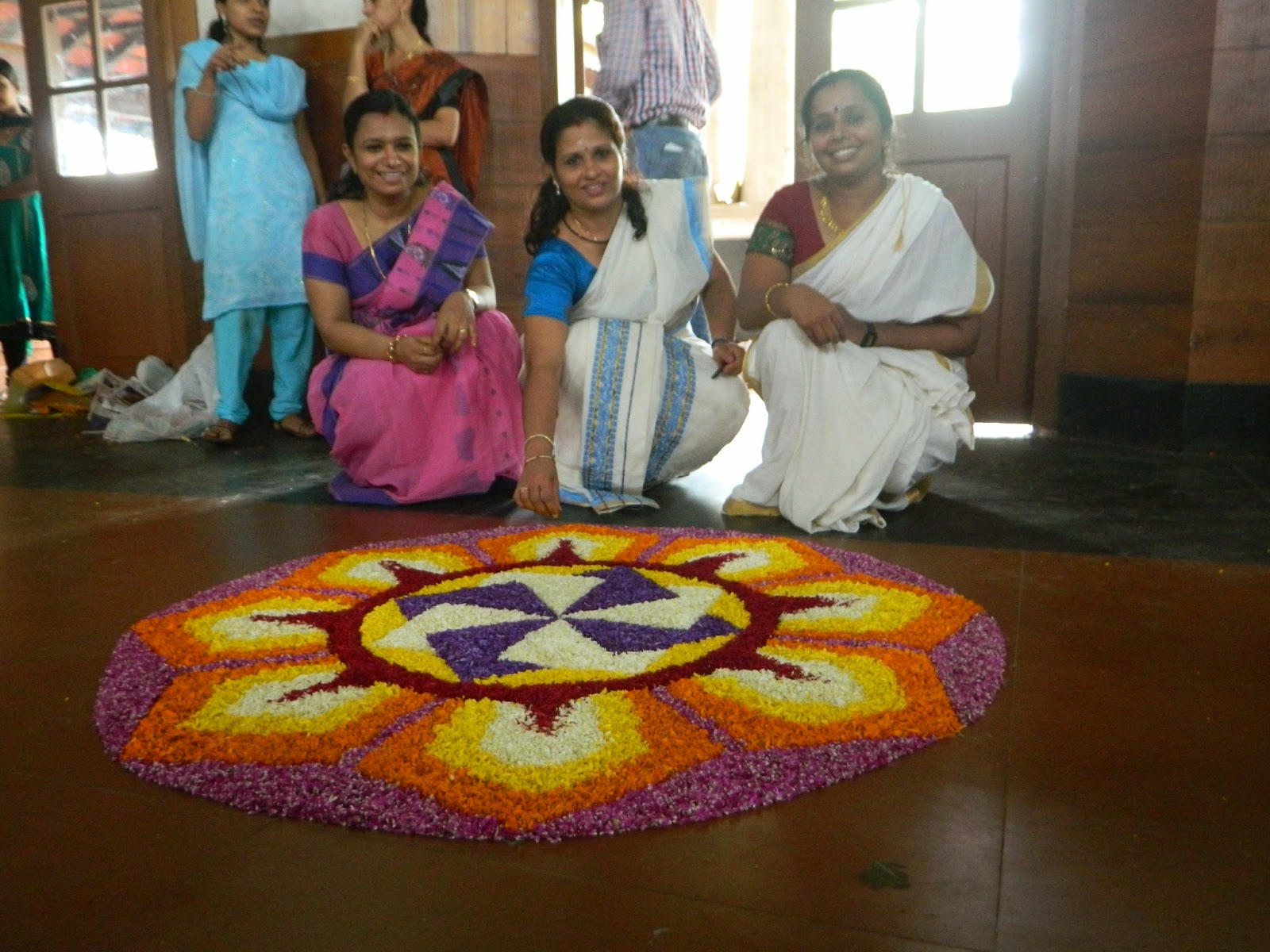 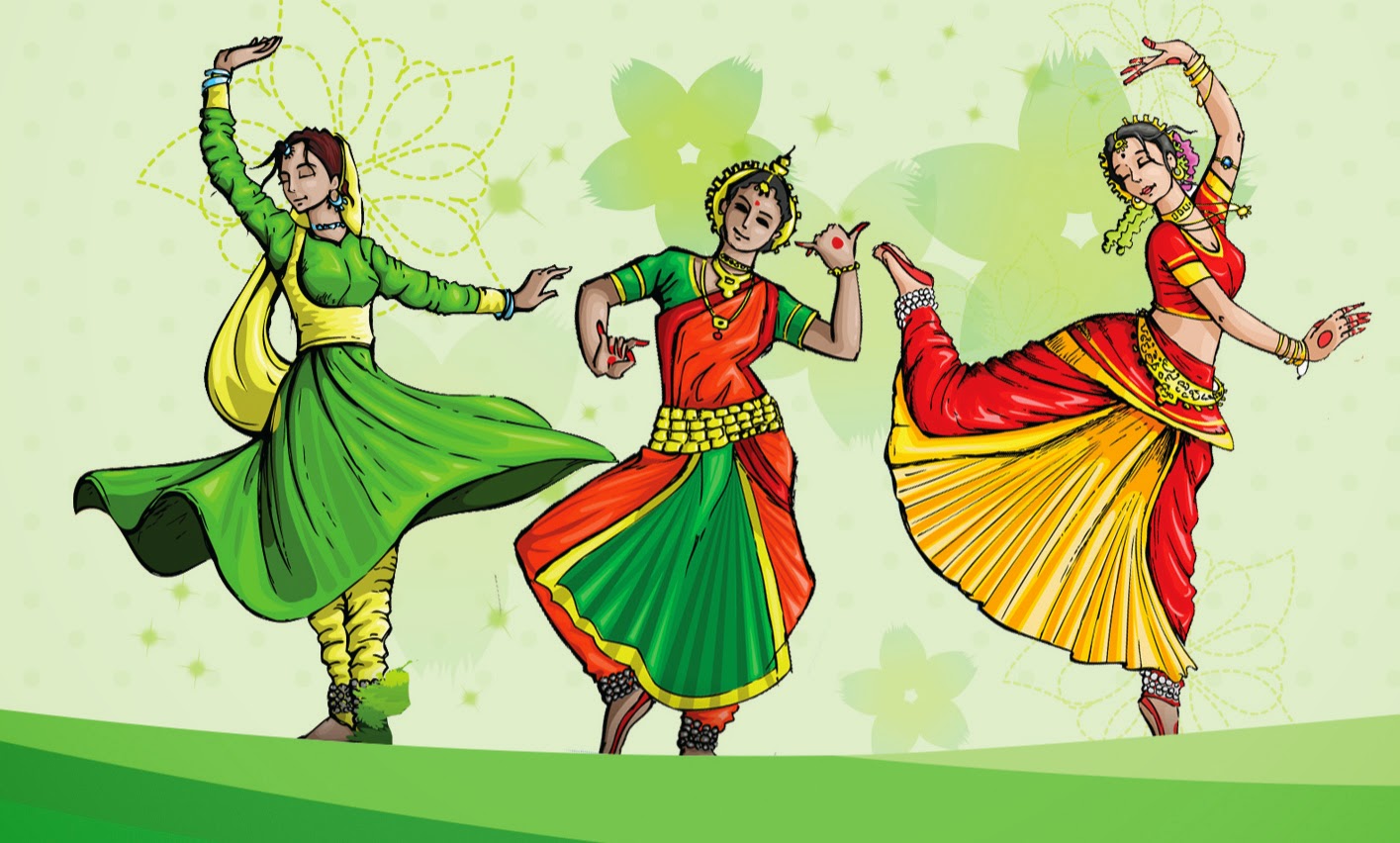 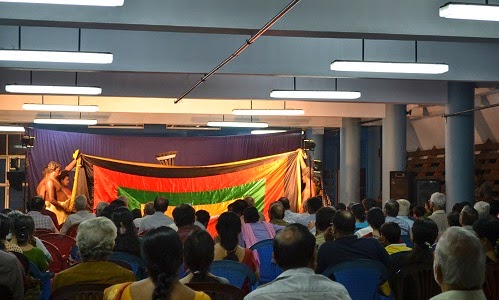 A Kathakali Play that Enthralled the Audience

The Kathakali Club at Thrissur, Kerala is a non-profitable organization with an aim to promote the traditional classical dance drama of Kerala, Kathakali. The club used to organize monthly programs on Kathakali at Thrissur sponsored by the well wishers of the dance drama. On 13 July 2014, the club conducted its 49 th annual general body meeting at agrasaala of Parammekavu temple at Thrissur. Followed by the meeting a Kathakali performance sponsored by Dr M V Jayan, a club member was held here. Story, Actors and Crew Kathakali conducted on 13 th July, narrated the story Kiratham – from the epic Mahabharatham. Peesapilly Rajeev and RLV Pramod played the roles of Kaattalan and Kaattala sthree (female character). The other actors involved were Kalamandalam Harinarayanan as Arjunan , Kalamandalam Praveen as Lord Sivan , Kalamandalam Athul as Godess Parvathy and Kalamandalam Athul as Panni respectively. The Kathakali music was sung by two upcoming buds Kum. Aruni Jayan and 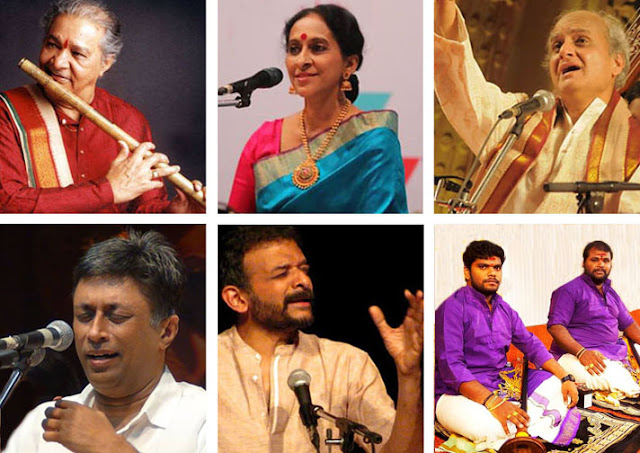 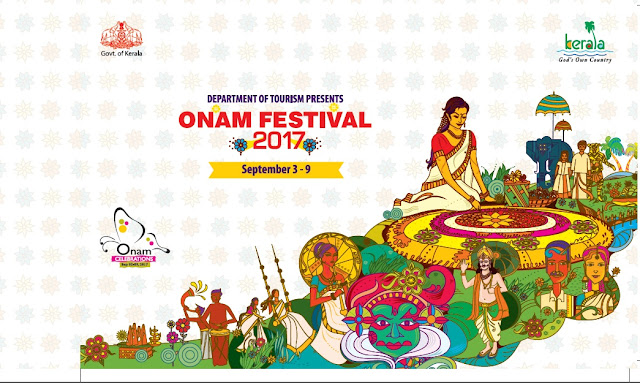 Onam week celebrations by Kerala Tourism will be held in 30 venues at the state capital Thiruvananthapuram from 03-09 September 2017 .  Traditional, classical, folk and ritual art forms will be performed by various artists.  There will be a grand procession on 9 th September, the concluding day. The programs will be inaugurated on 03 rd September, 06.15 pm at Nishagandhi Auditorium. Panchari Melam, traditional percussion orchestra, by 40 young artists will be held prior to the inauguration (from 05.30 pm). After inauguration, ‘Nanma Niravil Nallonam’(Nrithya-Sravya program) , a dance and music program choreographed by Girija Chandran will be followed. Kuchipudi by Manju Warrier and Magical Melodies by Vijay Yesudas, Rajalakshmi, Vidhu Prathap, Aparna Rajeev & Teenu Tellance are the highlights on the first day at Nishagandhi Auditorium. Photo exhibition by Thiruvananthapuram press club will be conducted at Kanakakkunnu Akathalam on these days. Traitional class